Texas – While many local businesses struggle with workforce and face workers shortages, the most recent data shows that 739,000 Texas workers quit their jobs in just two months, in July and August.

The number is so big that directly affects the national numbers meaning that about one out of every 11 quitters in the U.S. was in Texas.

According to Bureau of Labor Statistics data, 360,000 Texans in July and this number was even higher in August when 379,000 workers quit.

The Bureau of Labor Statistics just started giving these state level details. We’ve been talking about the record number of job quitters nationally, and the huge number of people who still plan to quit in the months ahead.

So, what drives Texans to quit their job more often than workers in other states? Well, it seems that the reasons are many, but they are more or less similar in every state. As expected, the major reason for those quitting their jobs is the pay.

According to a latest poll, the average American expects to get around 3% higher pay every next year, but the 3% increase doesn’t usually meet the actual workers’ expectations because of the rising inflation. That means that even if someone gets those 3% increase, they technically make less money than what they did the previous year.

If the inflation is 5% in general for a certain year, that means that even with 3% increased pay one actually makes less money than previous year.

As WFAA reported, out of the millions of people who live in the Metroplex, we have new data from Stessa showing that 306,240 workers in the Dallas-Fort Worth metro are in the six-figure club, compared to 262,200 in Houston. 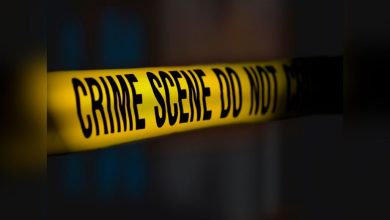