Carrolton, Texas – A police officer from the Carrolton Police Department was fatally struck on Tuesday.

When he was struck by a car, he was helping another officer with a DWI investigation in the westbound lanes of 1905 E. President George Bush Turnpike.

The police department reports that the driver of the vehicle was declared dead at the scene of the accident.

The officer was transported to a hospital where he later died.

“We lost a beloved officer in the line of duty overnight,” the department shared on social media. 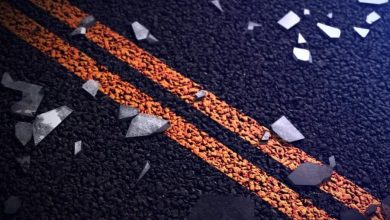