Dallas, TX – The Dallas Police Department confirmed that a teenager was shot to death while driving his car Friday night, ultimately crashing into an apartment building and gas line.

According to the police report, the fatal incident took place Friday night at an apartment complex in the 1200 block of N. Masters just after 7 p.m.

The responding officers found the victim, identified as the 19-year-old Andrew Patterson, suffering gunshot wound(s) and he was pronounced dead at the scene. Per the results of the initial investigation, police believe the suspect has been shot while driving, causing him to crash his vehicle into two cars in the parking lot, a gas line, and then ultimately into the apartment building.

The police also confirmed they found a juvenile suspect who was bleeding due to a gunshot wound, located at the other side of the apartment complex. The first responders didn’t provide more details about his condition, but they said the suspect was transferred to a local hospital for treatment.

While there is no official confirmation about what led to the shooting, police have a reason to believe a drug-related problem might be the motive behind the shootout.

The gas has been turned off and no other injuries were reported in the incident.

This is a developing story, stay with us for updates when available. 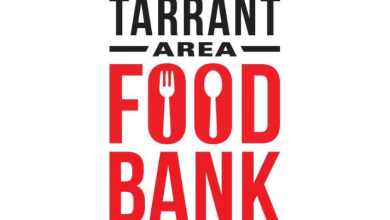