Laredo, Texas – An attempt to get almost 100 illegal immigrants through a checkpoint in Laredo could cost a Dallas County man a prison sentence of up to 10 years.

Coleman said in his plea deal that he tried to get the people across the Interstate Highway 35 Border Patrol checkpoint at mile marker 29 on January 14.

The defendant’s sentence will be handed out on July 7th by U.S. District Judge Marina Garcia Marmolejo. He faces up to ten years in federal prison and a maximum fine of $250,000.

Coleman will remain in custody until the case is closed.

The investigation was conducted by Homeland Security Investigations with the help of the Bureau of Alcohol, Tobacco, Firearms, and Explosives. The case is being prosecuted by Assistant United States Attorney Matthew Isaac. 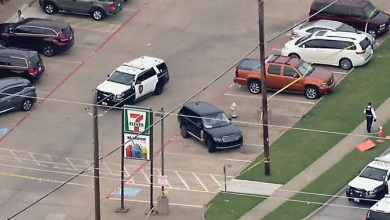 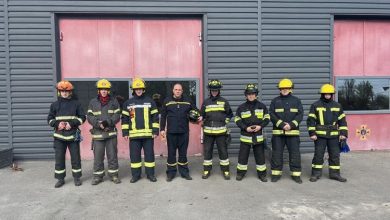 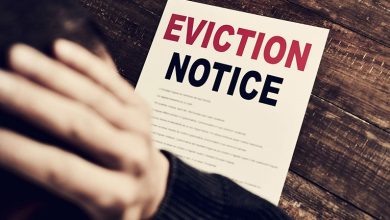 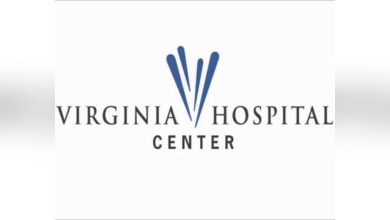