Dallas, TX – An innocent man was shot and injured in the shooting incident that took place at Dallas Design District apartments on Thursday, local authorities confirmed.

According to the incident report, the shooting took place inside an apartment in the Dallas Design District around 1:30 a.m. Thursday.

Local authorities have a reason to believe that an argument that took place between two people in the 4th floor hallway resulted with a shooting. The bullet, which penetrated the wall, hit a man that was inside one of the apartments.

The victim was not involved in the argument, police confirmed.

The victim suffered non-life-threatening gunshot injury and was transferred to hospital for treatment where he is expected to recover.

The gunfire also ruptured water pipes in the walls and caused damage to the apartment.

No more details were immediately available. Once the police release new information, we will update the story. 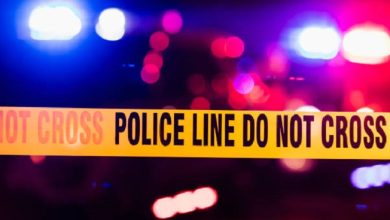 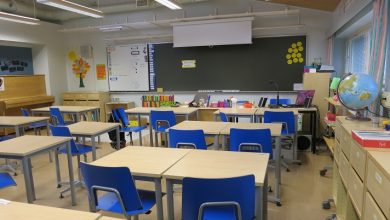 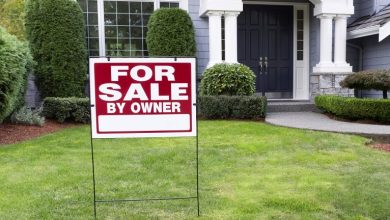 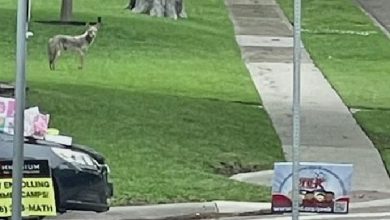