Fort Worth, Texas – In the last couple of years, housing prices has been going up countrywide, a trend that is also seen in the North Texas area causing a lot of problems for those how are looking to buy a new house.

To battle the inflation which also affects the rising housing prices, the Federal Reserve started increasing its benchmark short-term interest rate for the first time since the pandemic, a move that could lead to higher mortgage rates this year, although experts say the two aren’t directly connected.

Potential buyers already started seeing increased mortgage rates, but the prices still remain high and are expected to remain high for at least a few more months because many are rushing to find a home before the next rate increase.

Researchers say higher interest rates are also preventing current homeowners from selling and adding to the inventory of available homes.

According to a recent data provided by the Texas Real Estate Research Center at Texas A&M University, the current median family income is nearly $97,400, which is 9.4% more compared to first quarter of last year. But for the same period, median home prices rose for 21.8%, the same research shows.

Clare Losey, an assistant research economist at Texas A&M and one of the researchers behind the report, says she hopes the research encourages people to look closely at the impact mortgage rates are having on different groups in our community.

“The effect that even a one percentage point increase in the mortgage interest rate can have on folks, particularly our first-time homebuyers, who tend to be of lower-income, lower wealth, you know, tend to experience greater difficulty in purchasing a home, it’s just going to be increasingly more challenging for them to enter the homeownership market. Particularly in large metros like DFW, unfortunately. Just given again, very strong demand-side fundamentals and supply side constraints.” Losey said.

“Really hoping that people are paying attention to the effects of rising mortgage interest rates on the market for homeownership, and also hopefully trying to find ways creative ways to combat the effects of those increases on our most vulnerable potential homebuyers.”

Some nonprofits, cities and banks offer down payment assistance for low-income families looking to buy new homes, but sometimes even with that help many families are can’t afford new homes. 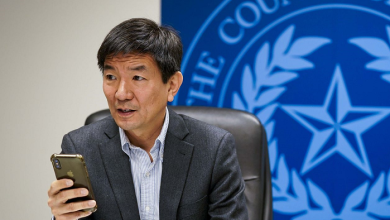 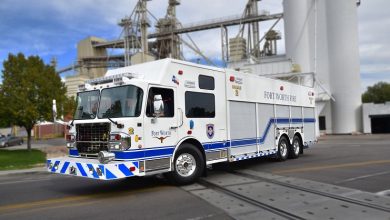