The Congress formally sent the bill to the White House on Wednesday and now it’s expected to be signed by the president no later than Friday. The $1.9 trillion coronavirus relief bill is one of the biggest stimulus plans in the history of US. Here are the proposal’s major pieces:

The bill passed the House by a 220-211 margin without a Republican vote, as the GOP argues the job market has recovered enough to warrant little or no new stimulus spending. One Democrat, Rep. Jared Golden of Maine, opposed it. Democrats also approved the plan on their own in the Senate through the special budget reconciliation process. “This legislation is about giving the backbone of this nation – the essential workers, the working people who built this country, the people who keep this country going – a fighting chance,” he said.

The party contends Congress needs to inject more money into the economy both to alleviate suffering from a year of economic restrictions and to prevent future pain as normal activity slowly restarts. House Speaker Nancy Pelosi, D-Calif., touted it after its passage as “consequential and transformative legislation.”

Democrats passed the bill as an improving economy nonetheless shows cracks. The U.S. added a better than expected 379,000 jobs in February as the unemployment rate dipped to 6.2%.

Still, 8.5 million fewer Americans held jobs during the month than did a year before. Black and Hispanic or Latino women have regained a smaller share of pre-pandemic employment than any other groups, according to government data.

More than 18 million people were receiving some form of unemployment benefits as of mid-February.

“Help is on the way,” Senate Majority Leader Chuck Schumer, D-N.Y., said repeatedly Wednesday at an event where he and Pelosi formally signed the legislation.

Republicans have argued the increasing pace of vaccinations of the most vulnerable Americans, combined with the gradual or even total reopening of many states, makes more stimulus spending unnecessary. They have accused Democrats of pushing priorities unrelated to the health crisis into the bill.

Some economists and GOP lawmakers have warned about the potential for massive spending to increase inflation.

“There is a real risk here, of this kind of massive stimulus overheating the economy. … I just think it’s sad because we could’ve done, I think something much more targeted and focused on Covid-19,” GOP Sen. Rob Portman of Ohio told CNBC on Wednesday morning.

After the February jobs report, Biden said passage of the stimulus plan would ensure the recovery would not falter. 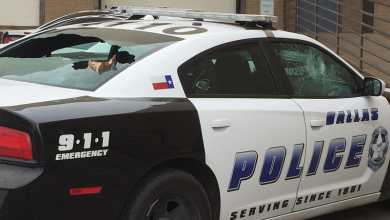 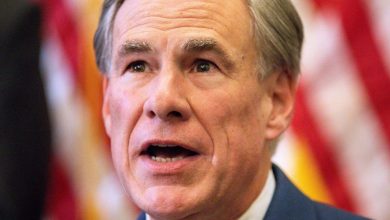 Less than a week after he announced that he is positive on Covid-19, Texas Gov. Greg Abbott tests negative for COVID-19 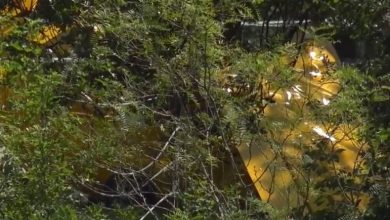 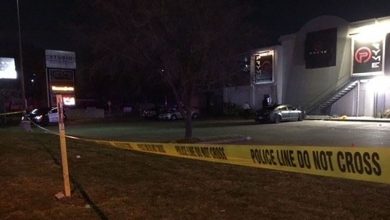